5 Tricks Hospitals Use to Overcharge (and What You Can Do About It)
It’s important to understand why these errors occur – and who or what causes them (it’s almost never your Doctor – so try to avoid blaming them when negotiating your bill). 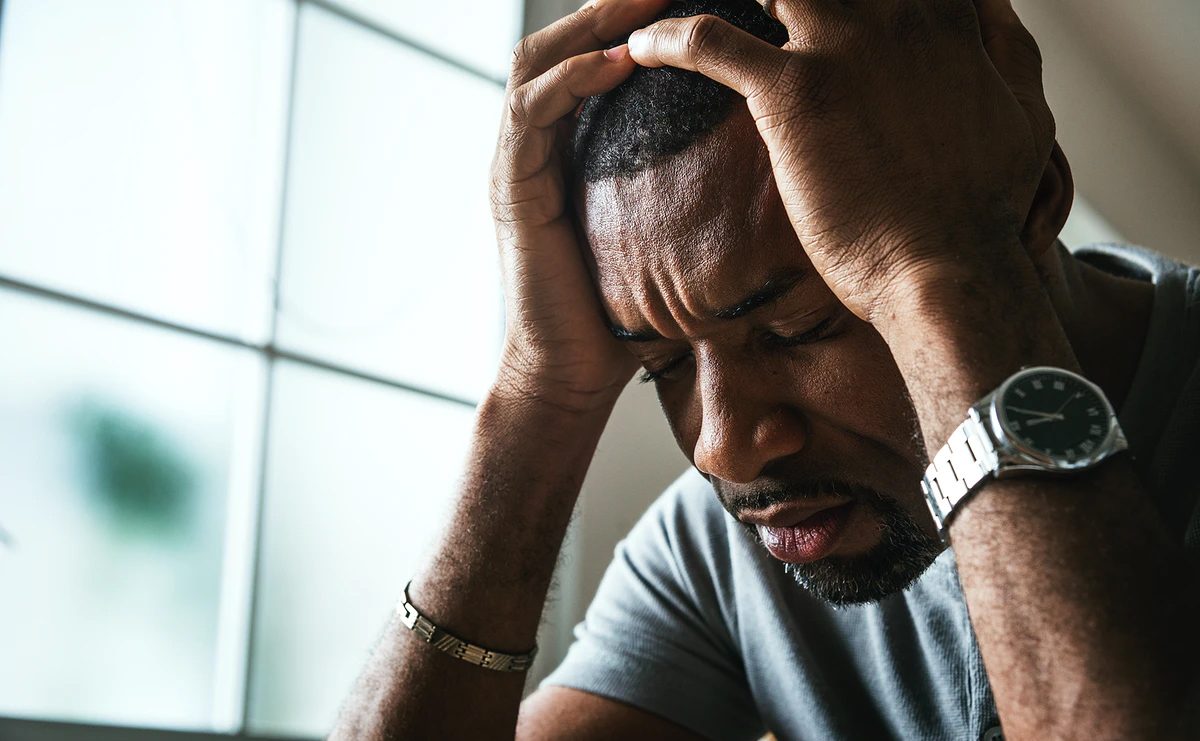 As many as 90% of hospital bills contain errors. Furthermore – these errors are much more likely to be in favor of the hospital than the patient – a Nerdwallet Study found that Medicare claims with errors resulted in overpayment for those services by ~26.4% (anecdotally at ClaimMedic we constantly find errors in hospital bills, but have yet to find an error that resulted in a lower cost to the patient).

That means that any medical bill you receive beyond a simple co-payment almost certainly has errors in it, and those errors almost certainly result in you paying for more than you should – not less.

Below are the 5 most common billing errors to look for when you receive a medical bill, and what to do about them.

Before we dive into the specific errors – it’s important to understand why these errors occur – and who or what causes them (it’s almost never your Doctor – so try to avoid blaming them when negotiating your bill).

When you go into the Hospital, Doctor’s Office, or Clinic – your doctor (and/or nurse) will mark down all of your information on your Electronic Medical Record (EMR). This includes the symptoms you had, tests or services performed, results of any tests, final diagnosis, and your treatment plan.

The medical record is then sent to a medical biller where it is translated into a series of codes used to determine pricing. Pricing for these codes (what you or your insurance company ends up being charged) is done by the provider of service and can vary from provider to provider but hospitals use the Hospital Chargemaster sheet to determine pricing (in short – the Hospital Chargemaster sheet is a comprehensive document listing hospital standard pricing for every code, as well as the prices that insurance companies have ‘negotiated’ with your hospital for treatment). This bill is then sent out the insurance company – and ultimately you – to collect money.

It’s important to note that these medical billers are frequently external companies that are contracted by the hospital (or other healthcare provider) to provide this service. They never see or talk to your doctor or nurse. Instead, they have to review the notes in your EMR to verify your diagnosis and treatment, and assign codes to reflect those services.

Furthermore, some medical billing companies charge a percentage of the total amount charged to the patient. So, when they bill more, they make more.

Finally – medical bill coding is incredibly complex. There are 3 standards: ICD (70,000 different codes – used for diagnostics), CPT (over 10,000 different codes, used for services rendered) , and HCPCS (used for procedures). Furthermore, these codes are both incredibly specific (hundreds of codes that could be used for rheumetoid arthritis) and cover nearly everything that you can think of (e.g. ICD code V91.07X: Burn due to water skis on fire)

So we have a situation where a) the people responsible for billing never actually talk to the people who create a medical record, b) an incredibly complex coding system, and c) an incentive to bill the most amount of money possible.

It’s no wonder that there are errors galor.

Below are the 5 most common billing errors that we see – and what you can do about it.

1. Surprise Out of Network Bills

You have insurance and went to the ER of your local in-network hospital. Surprisingly, a couple months later you receive bills from the ER physician and the lab that have been rejected by the insurance company because they are “out of network”.

In an effort to cut costs (and make more money) – hospitals are outsourcing portions of their services (like the emergency room, or laboratory testing) to third parties, many of which are considered out of network by your insurance company. This means that not only are you more likely to be responsible for charges, but those charges may be at full price, non-negotiated “chargemaster” rate (vs the rate that your insurance company has negotiated with the hospital).

What You Can Do:

When reviewing your itemized hospital bill and your Explanation of Benefits (from your insurance company) – make sure to look for instances of “Out of Network”. If this happens when you went to what you thought was an in-network location:

Balance billing is the practice of healthcare providers “billing a patient for the difference between what the patient’s health insurance chooses to reimburse and what the provider chooses to charge” (Wikipedia page here).

For In-Network Providers – this occurs when insurers pay the rate they’ve negotiated with a hospital or medical provider and that provider charges you the difference between that payment and the non-negotiated “charge-master” rate that they keep on their books.

This happens quite frequently because it can be blamed on a simple error, the provider just ‘forgot’ to make the contractually agreed upon adjustment to their rates and ‘accidentally’ billed you for the difference in their standard rate. Keep an eye out for this one – correcting this simple but frequent error can save you thousands of dollars.

Even if your state doesn’t have protections:

Upcoding is the practice of replacing one procedure with another, more complex one on your bill in order to charge higher rates. As mentioned earlier in this post, all medical procedures have a specific code attached to them that tells the billing company how much to bill and the insurance company how much to pay.

However, there can be multiple codes for similar services depending on complexity, time and size of the affected area. For example CPT code 14000 is closure of 10 sq cm or less while CPT code 14001 is for 10.1 sq cm to 30 sq cm. Coding at the higher level can mean a difference of hundreds to thousands of dollars.

Modifier 59 is “used to identify procedures/services that are not normally reported together, but are appropriate under the circumstances” (see source here). Used appropriately – it usually is done to show that two or more procedures were done on the same visit to different parts of the body. For instance, it could be used to indicate two separate IVs administered to someone for 2 separate reasons.

However, this modifier is often used inappropriately to increase billing revenue. Many codes are ‘bundled’ – that is one assumes the other, and Modifier 59 is used to ‘unbundle’ that and charge for distinct items that shouldn’t be charged for. For instance – checking blood pressure and oxygen levels is part of administering anesthesia. Because of this, the price for an anesthesia code includes checking O2 and blood pressure. Adding another code with a Modifier 59 for these two items is in essence double billing.

5. Additional Charges on Your Bill for Services Not Provided

You bill may mistakenly contain codes (and their charges) for services not provided. This often occurs because the medical billing coder is forced to make a number of assumptions about procedures without full information. For instance, we recently looked at a bill that included thousands of dollars in charges for staples during a surgical procedure. The only problem is that stapling was never done during the procedure. However, because stapling is the common practice for closing up an incision in a surgical procedure, the charge was added by the medical coder.

What to do about it:

Examine your itemized bill line by line to make sure that you actually received any treatment that is being charged. If you see any questionable charges, request a copy of your medical record and verify the diagnostic or treatment wasn’t given. If you still believe that the treatment was in error – reach out to your hospital billing department and point out the discrepancy.

Medical billing errors are extremely common and cause millions of dollars in overcharges per year. Given that 9 in 10 medical bills contain errors, it’s important for you to be diligent in reviewing all of your medical costs and getting any errors taken off your bill.