Hospital Prices Are Arbitrary. Just Look at the Kingsburys’ $100,000 Bill.
Newly public data reveal how some patients end up paying more at hospitals—and how little control consumers have overthe amounts, even with insurance 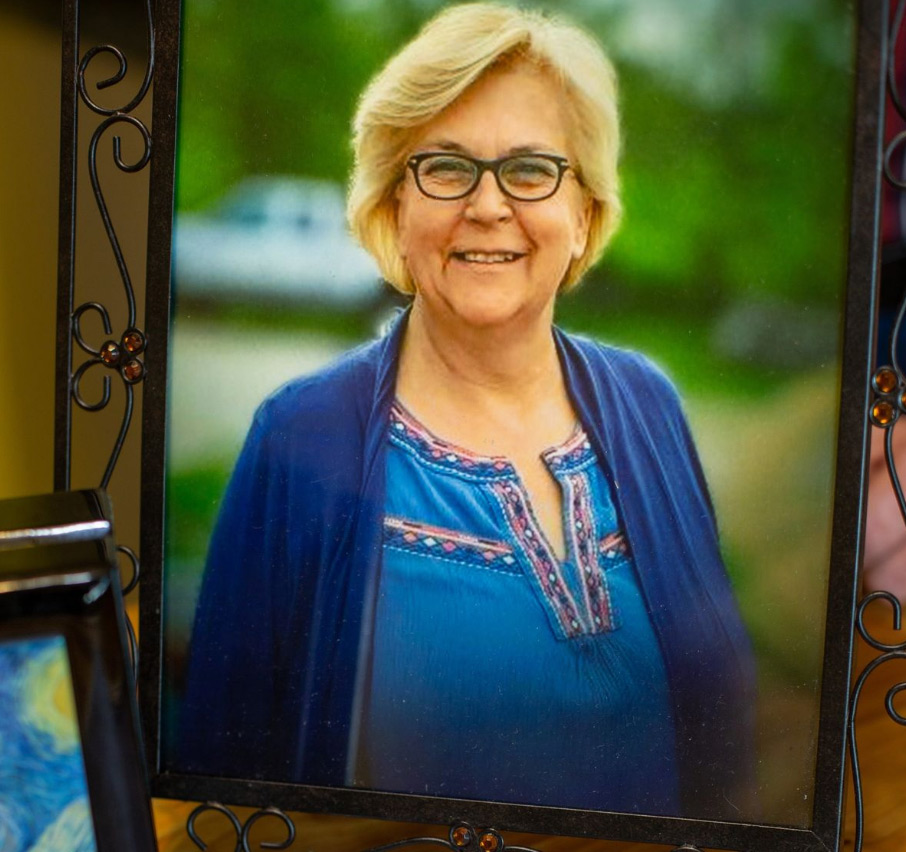 Hospital Prices Are Arbitrary. Just Look at the Kingsburys’ $100,000 Bill.

Newly public data reveal how some patients end up paying more at hospitals—and how little control consumers have overthe amounts, even with insurance
By Melanie Evans and Tom McGinty – Link to Article

Barbara Kingsbury was diagnosed with cervical cancer two years ago and embarked on an aggressive course of treatment. The bills piled up on the kitchen counter of her home in Volin, S.D., at one point hitting $94,000 in unpaid fees and interest. With debt collectors threatening a lawsuit, her husband, Dennis Kingsbury, emptied her retirement savings in early May to pay most of the amount due.

Bill collectors continued calling Ms. Kingsbury when she entered hospice care in early June, her husband said. She died on June 10, at age 62. In July, Mr. Kingsbury received another hospital bill for $10,000.

The costs, which overwhelmed the Kingsburys and ruined their finances, didn’t have to be so large. A Wall Street Journal analysis of Ms. Kingsbury’s medical bills, insurance statements and newly public data on hospital prices shows how the nation’s seemingly arbitrary hospital pricing left the couple with charges that in some cases would have been far lower for other patients, through no fault of their own.

Ms. Kingsbury had insurance, but that’s no guarantee of a competitive price. Hospitals and insurers negotiate prices to hit financial targets, and their bargaining benefits some patients and disadvantages others, according to the Journal’s analysis and interviews with medical billing professionals and researchers.

A weak negotiator can get stuck with a lousy deal. Trade-offs can give one insurance plan the best deals for some hospital services, but not others. Hospitals often charge patients the highest rates of all when insurance doesn’t cover their medical care, according to a previous analysis by the Journal.

For many patients and their families, hospital fees are already complicated, opaque and stressful. The Kingsburys show just how little control consumers have.
“That’s the game,” said Mary Daniel, who worked for decades in healthcare billing and now helps patients negotiate prices with hospitals and doctors. “Some people get penalized by that.”

For one of several services used in Ms. Kingsbury’s radiation therapy in June 2019, she was charged $2,728, which she paid out of her own pocket under her insurance plan, her records show. That amounted to a 49% discount off the sticker price, the rate set independently by hospitals as the full price of each service. The hospital Ms. Kingsbury went to uses the sticker price in negotiations with some insurance companies to calculate final rates.
Four insurance companies got a better percentage discount there this year, based on the newly public data. With those discounts, the average prices would amount to $440 to $1,077 less than what Ms. Kingsbury paid.

None of this has been clear to consumers—until this year. Hospitals and insurers have long set prices through confidential negotiations. Starting Jan. 1, hospitals were required to make their prices public under a Trump administration policy that sought to expose the sector’s pricing to greater market pressure.

Compliance with the rule has been spotty, but the available data show that prices vary widely among the plans that negotiate contracts with hospitals. While the data remain difficult for consumers to use, knowing the full range of rates could ultimately help patients negotiate their bills.

Healthcare economists note that prices in other sectors, such as airlines, can also vary for the same service, but hospitals’ steep prices mean the dollar difference between the highest and lowest rates can amount to tens of thousands of dollars. “The order of magnitude of healthcare costs is different,” said Amanda Starc, an associate professor at Northwestern University’s Kellogg School of Management. “It’s higher stakes.”

Even within an insurance plan, prices aren’t consistently low or high. A plan’s prices for one service can be among the lowest a hospital negotiates, but among the highest for another, the Journal’s analysis found.

When Ms. Kingsbury received an MRI in June 2019, the price amounted to an 89% discount. She owed roughly $94 after her insurer picked up the rest of the $469 rate, better than any discount this year.

No one insurance company consistently got the best deals at Avera McKennan Hospital & University Medical Center in Sioux Falls, S.D., one hospital where Ms. Kingsbury was treated.

A person insured by Minnesota-based HealthPartners would have received the most favorable price for a hospital stay because of back problems, but the cost of an emergency room visit with the same insurance was among the highest, according to the Journal’s analysis of the data.

HealthPartners typically doesn’t bargain over the price of individual services, with exceptions for very costly or frequently used services, said spokeswoman Annelise Heitkamp. Instead, the insurer negotiates contracts more broadly, such as across categories of care, she said.

Avera Health, which owns McKennan Hospital, declined to comment on price comparisons. Negotiated rates vary by insurance plan and discounts for insurers are based on volume, said Lindsey Meyers, an Avera spokeswoman. “We sympathize with families and individuals who are faced with serious disease and loss,” she said.
When insurance didn’t cover some treatments, the Journal found, Avera McKennan Hospital set its own prices that ranked among the highest anywhere in the U.S. in the Journal’s analysis.

The Journal compared prices made public this year by Avera McKennan Hospital with prices for Ms. Kingsbury’s care in 2019 and 2020. Bills included in the analysis were those that hadn’t been paid and were in collections, amounting to about $94,000 in fees and interest. The newly public rates include Avera’s average price across contracts for each insurer, including supporting services. To compare across years, the Journal used insurers’ discounts off the sticker price.