3 Crazy Medical Billing “Errors”
Medical billing errors come in all shapes and sizes but they all have one thing in common, they always cost you money. 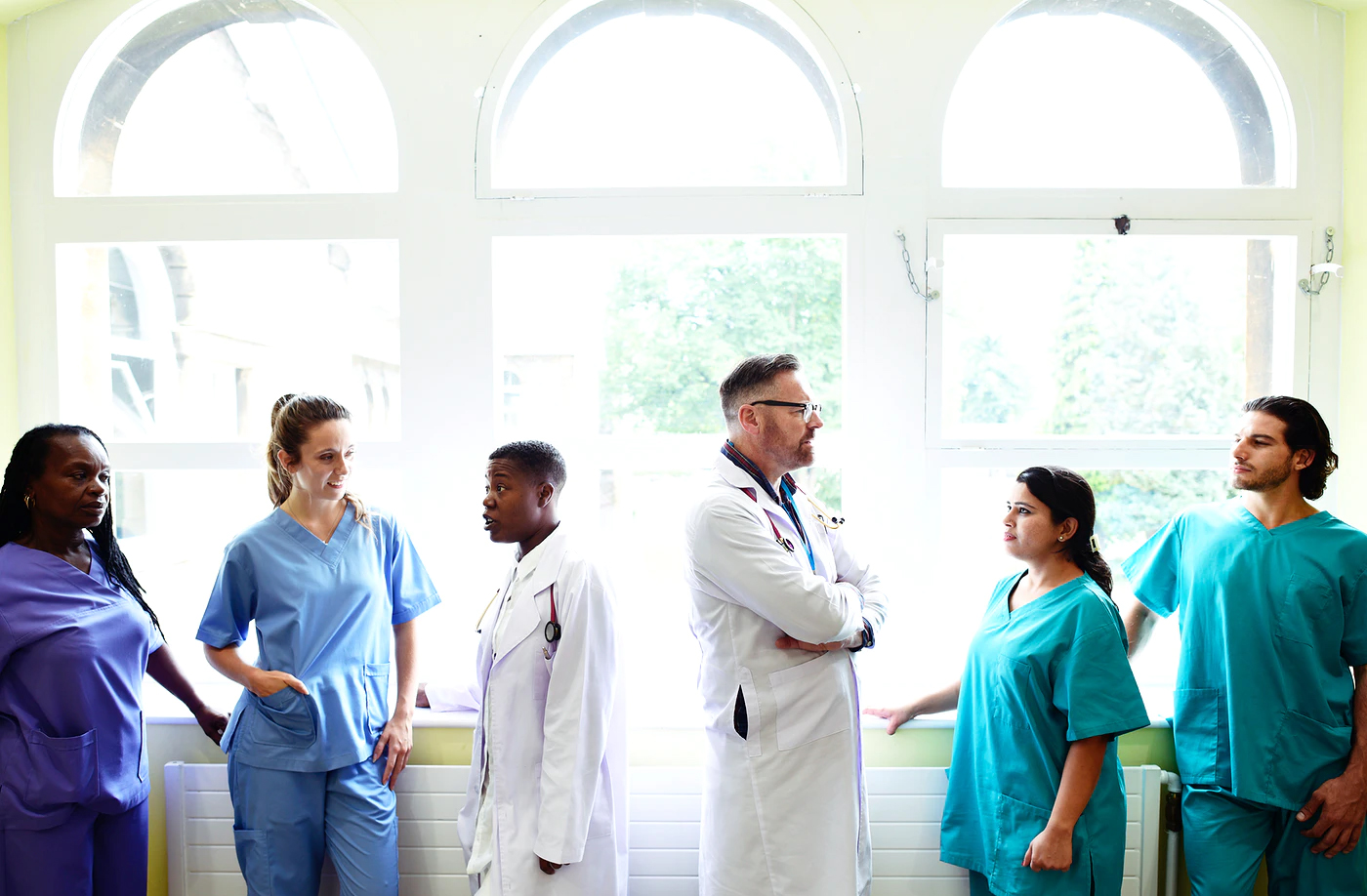 After more than 30 years in medical billing we very rarely ever find errors that benefit the patient, it is always the other way around. You are being billed for money you don’t owe!

Crazy “Error” # 1: The ONE out of network Doctor

A patient at a nationally known medical center was referred by his neurologist for a neuropsychological evaluation. The entire health system is in network for the patient’s health insurance.

Surprisingly, several months later the patient received a bill for $3000 for out of network tests performed by the psychiatrist. According to the hospital billing department, everyone except for the one doctor the patient saw is in network AND that it was the patient’s responsibility to find this out for themself.

Thankfully the patient called ClaimMedic and we took over. We called the billing department and discussed the fact that the patient didn’t ask for or even know who the doctor was, he was randomly assigned to them when the referral for the testing was sent.

The medical center or any doctor’s office has a responsibility to “credential” every provider they work with to ensure that they are in-network for the patient’s insurance. While credentialing can be quite burdensome (they must provide college and medical school graduation details, their medical license, DEA certificate, malpractice policy information, etc.), make no mistake, it is 100% the medical center or medical practice’s responsibility to complete that task. If they don’t do that, as was the case in this situation, you are not responsible for the charges.

After several conversations with the managers of the medical center billing department we were able to convince them to write off the $3000 charge.

In too many cases we see billing departments sending bills to patients in the hope that they just pay them. Maybe they’ll not understand the charges or why they’re owed and simply pay the bill. And that’s exactly what happens in too many cases.

A patient was diagnosed with a melanoma of the face – an extremely serious situation that needed immediate surgery.

The patient had basic coverage through Obamacare and wanted to be treated at a nationally known medical center since his life was in jeopardy.

Unfortunately, the medical center refused to take his insurance – claiming that it was out of network, and instead required a $40,000 up-front payment before they would perform this life-saving surgery.

Lacking other options, the patient scraped and borrowed to get the $40,000 needed for the medical center to agree to perform the surgery. The surgery was performed and the patient was saved.

Several months later he began receiving additional bills and statements from the hospital despite having already paying $40,000.

We reviewed all the Explanation of Benefits and statements from the doctors and hospital and discovered that the Obamacare policy was actually an in-network health insurance provider. Which meant that contractually the hospital was supposed to file a claim with the insurance company BEFORE charging the patient anything AND accept the payment that the insurance provider made.

Note that it’s likely this hospital did not do this because the negotiated rate they had with the insurance company was less than the rate they charged the patient for this surgery. They were looking to increase their bottom line, so they tried to charge the patient directly.

A young patient sought treatment for addiction. One of the centers visited for a free consultation requires that she take a urine test. She was a bit surprised since that was never discussed on the phone call to set up this visit. However, because she was in a very vulnerable position she complied.

After consideration of the awkward visit she decided to seek treatment elsewhere.

Two years later she received a bill from the lab that analyzed the urine test for over $4,000. She was shocked, and she called ClaimMedic.

Given that we were able to see that the claim was filed with the patient’s insurance company – we knew that contractually the lab couldn’t charge more the $200 for the service.

However, on top of that, this was supposedly a free initial consultation – the patient was under the impression that the urine test was a part of that consultation and never agreed (implicitly or otherwise) to pay a dime to anyone.

We were able to get the entire charge written off given the situation.

This is yet another example of a medical provider sending a bill they know the patient doesn’t owe, with the hopes they’ll pay it and never look back. Thankfully the patient contacted us to help her with this bill!

Check your medical bill carefully. It’s very common for hospitals and other healthcare providers to just throw charges at patients to see what they’ll pay.

Additionally – insurance companies are experts at denying coverage for charges that they should cover.